The Jubilee of Architect Lazar Tarler

Lazar Tarler will present his new project of the reconstruction of Ellis Island and his works over his career in Russia and in the USA. Lazar Tarler, a proud student of Lazar Khidekel, graduated from his workshop at Lenigrad Architectural Institute. As an architect, he worked in Leningrad (now St. Petersburg), Khabarovsk, Yakutsk, Kirov and other cities of the Former Soviet Union. He came to the USA in 1992, worked in New York planning companies. At present time, he is teaching at the Art School and contributing as a designer to The Russian Street magazine, NY. Kings Bay Jewish Art & Craft Guild. 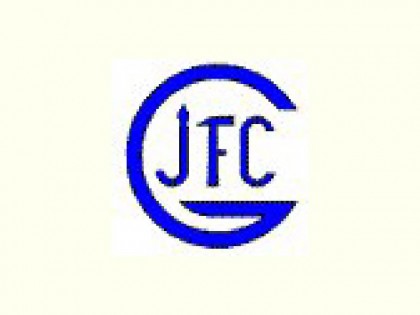