A full listing of film events hosted by the Russian American Cultural Center. 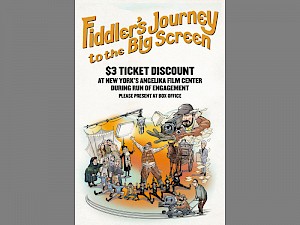 RACC members are kindly offered a $3 ticket discount — $3 off regular prices at Angelika Film Center (AFCNY) to any screening, including a WOM screening on April 28 at 7pm and all opening weekend screenings.

Our 2022 Diaspora and Art Film festivals now in their tenth edition are presented in a variety of formats. We provide links to films available to watch any time April 9 to April 24.

in person, online and on ZOOM 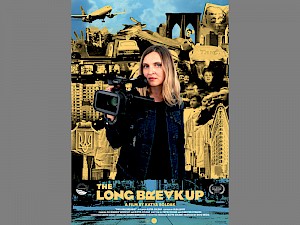 A feature length documentary by Ukrainian-American journalist Katya Soldak, now living in New York City, tells the story of her home country as it exits the USSR, works through two revolutions, and endures a war with Russia - all through the eyes of her family and friends in Kharkiv. 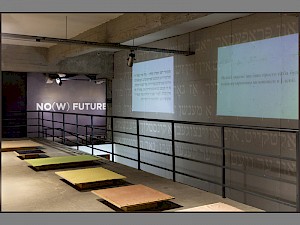 In Edenia, a City of the Future

An illustrated slide lecture by artist Yevgeniy Fiks, presented via Zoom on March 17

Presenting gripping stories of art research in a historical context, allowing us to redefine and reevaluate historical and artistic events that link films to the educational goals of the festival.

Join us for the 9th Annual Diaspora Film Festival, streaming across the U.S. and globally in two parts. 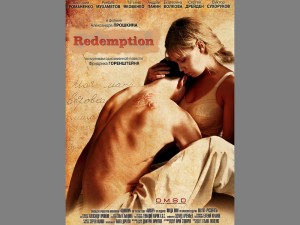 Redemption by Aleksandr Proshkin
Join us for a screening of this award-winning film adaptation, a stark and powerful portrait of humanity in the aftermath of the war and the Holocaust. 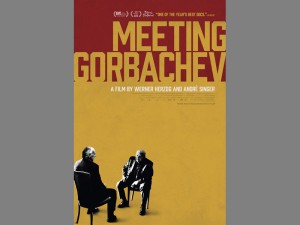 Eighth Annual Diaspora - Israeli-Russian Film Festival
A prominent international forum presenting films by Russian émigré filmmakers, with a focus on the immigrant experience and the search for a new cultural identity. 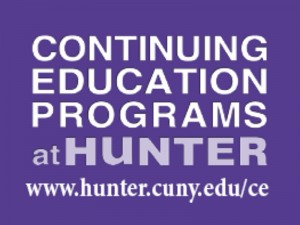 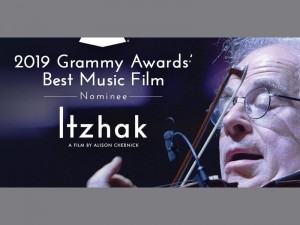 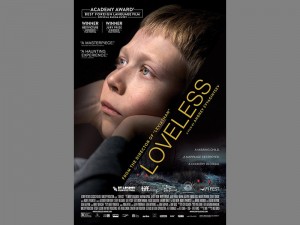 'Loveless' screening
Join us on Dec 7 for a screening of a riveting cinematic portrait of a family in crisis to offer thought-provoking commentary on modern life in Russia. 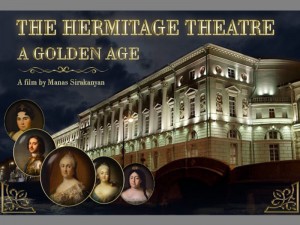 Screening of 'The Hermitage Theatre: A Golden Age'
The film highlights the immense influence of 18th century Russia on the development of opera, ballet, poetry, dance and theatre internationally. 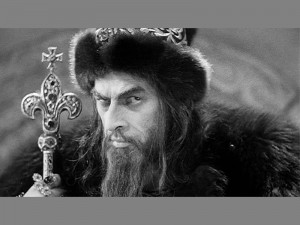 RUSSIAN HISTORY THROUGH FILMS
Through a sampling of the best of Russian cinema, students will learn about the highlights of Russian history that had informed the country’s national character.

Seventh Annual Diaspora - Israeli-Russian Film Festival
The only international forum presenting films by Russian émigré filmmakers, with a focus on the immigrant experience and the search for a new cultural identity. 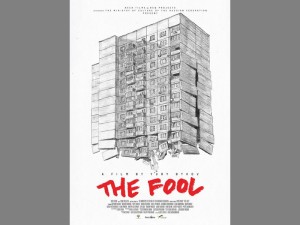 The Fool (2014, Russia) - Film Screening and Discussion
An explosive combination of highly personal moral drama and a scathing portrait of a country in which corruption and greed seem to be the only shared values left. 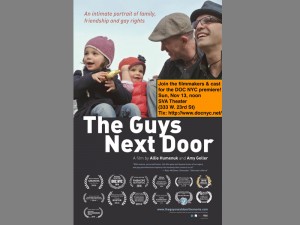 The Guys Next Door
A poignant feature-length documentary about family, friendship and gay rights, co-directors Allie Humenuk and Amy Geller 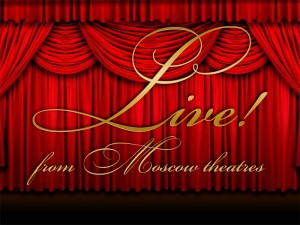 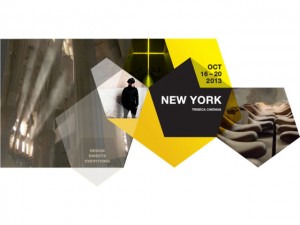 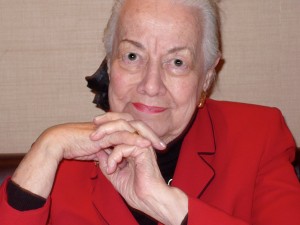 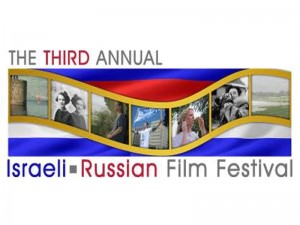 The Key to Eternity
Fate of Artists in Soviet Russia: Screening and Discussion of Art Documentaries.

Turkish and Russian Jewish Movie Night Premier
Cross-cultural initiative sponsored by Assemblyman Steven Cymbrowitz for the first time in the history of our community! 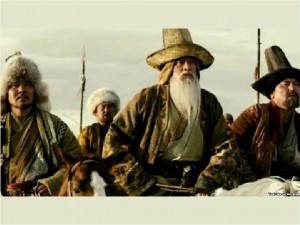 Myn Bala
Myn Bala is the story of young Sartai, a Kazakh teenager faced with a ten-year war, his first love, and betrayal. 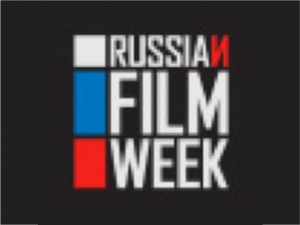 Russian Film Week 2010
For the 10th year in a row, New Yorkers will have an opportunity to watch the best of modern Russian cinematography. 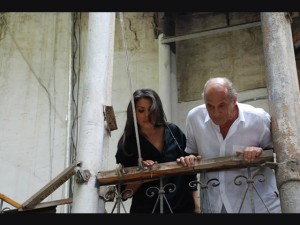 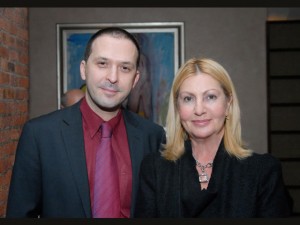 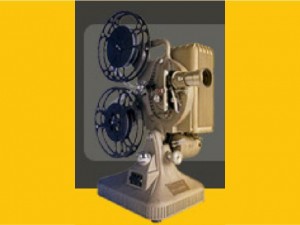 Third Russian Documentary Film Festival
This year the festival will include a varied program of new documentaries by filmmakers in Russia and the Russian Diaspora in the US. 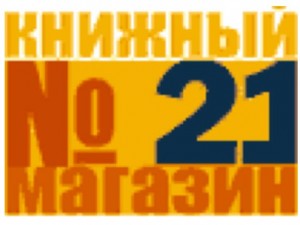 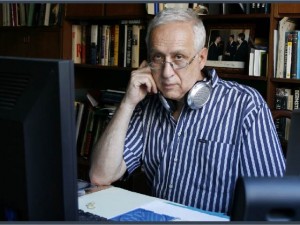 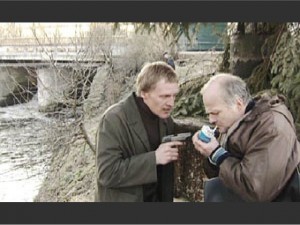 The Jewish Community Center in Manhattan