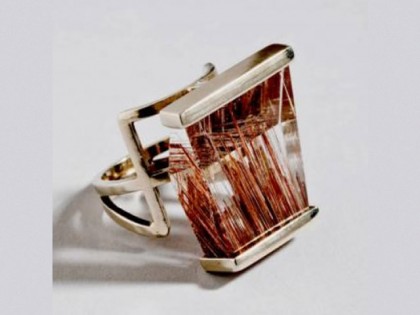 Founded in 1937 by Laszlo Moholy-Nagy, the Chicago Bauhaus brought the cornerstones of the singularly influential German Bauhaus to the United States. The accomplished artists, designers, and teachers who trained with Moholy-Nagy in Chicago applied the revolutionary Bauhaus methods and concepts to a myriad of artistic practices.

Panelists will discuss how Moholy-Nagy and the Bauhaus movement influenced the California artist Margaret De Patta, focusing on the Constructivist concepts of space, light and structure, which formed the major inspiration for De Patta's jewelry.

Moderated by Ursula Ilse-Neuman, Curator of Jewelry at the Museum of Arts and Design.