For the 10th year in a row, New Yorkers will have an opportunity to watch the best of modern Russian cinematography.

For the 10th year in a row, New Yorkers will have an opportunity to watch the best of modern Russian cinematography. Tonight features a screening and presentation of Vasily Sigarev's film Wolfy (88 min), followed by a Q&A with Roman Borisevich.

A seven-day series of events taking place in Manhattan and Brooklyn, Russian Film Week will consist of film screenings, discussions, specialized meetings, and Q&A sessions. The most unique attribute of this culturally enriching week is that it serves as a world-uniting force that brings together many Russian aficionados, ranging from immigrants to students and film industry leaders.
The event, organized by New York-based Global Advertising Strategies and Russia-based TV Studio Clotho Plus, is officially endorsed by the Ministry of Culture of the Russian Federation as well as leading political figures and organizations of Russia and the United States, such as the United States Senate, city administration of New York, and the Russian government, among others. Russian Film Week is supported by the Russian-American Cultural Center, as well as Film Movement and Kino International, the largest North American distributors of foreign film festival movies. 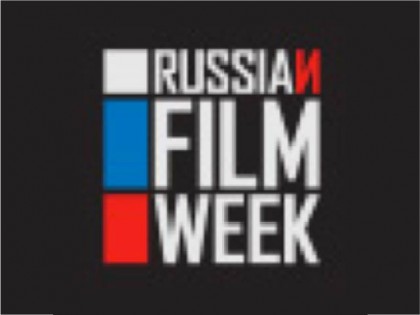