This year the festival will include a varied program of new documentaries by filmmakers in Russia and the Russian Diaspora in the US.

This year the festival will include a varied program of new documentaries by filmmakers in Russia and the Russian Diaspora in the US. Films of different genres, filled with concern and angst over the fate of humanity in today's world will be shown together with profiles of prominent artists and writers, and reports about everyday life in Russia.

The Russian Documentary Film Festival in New York was founded by The New Review, Inc. (USA). The festival is being held with the help of a generous grant from the Russkiy Mir Foundation (Russia), as well as financial and logistical support from the Consulate General of the Russian Federation in New York; Panorama Travel; COJECO; the Russian Nobility Association in America; Princess Diana Bagrationi; Alex Soldier; Peter Tcherepnine; VK Studio; Victor Lazuchin, the Liberty Award, Peter Oudolsky, and the Sovereign Order of the Orthodox Knights Hospitallers. Information sponsors of the festival are Global Advertising Agency, the RTVi television channel, Nash Dom Multi-Media Holding, NTV-America television channel, Novoye Russkoye Slovo newspaper and the Positive Radio Station. 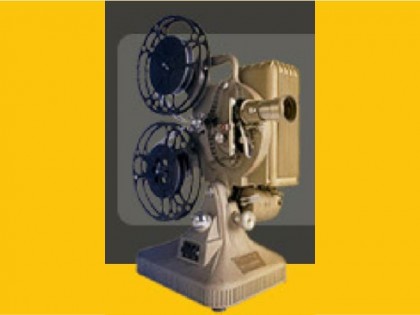